Two employees fired and reported to the police in Tax

the Director of the tax administration tells for the first time about the two employees who were fired and reported to the police, writes Berlingske. the nati 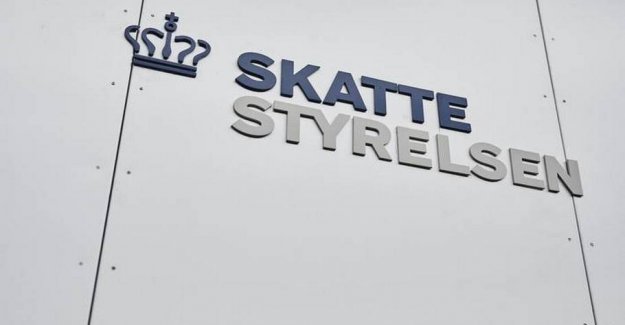 the Director of the tax administration tells for the first time about the two employees who were fired and reported to the police, writes Berlingske.

the national audit Office warns in a new report against that tax administration have deficient and weak control with the possibilities for abusing the state's revenue, but it is not only that, it is mad.

The expelled employees were reported to the police in respectively 2015 and 2017.

one case involved fraud of almost three million crowns, while the other concerned an amount of between 1 and 1.2 million dollars.

there are several cases where that has been done for the danes ' money, is being studied in the ministry of finance.

Extra Magazine trying to get a comment from Merete Agergaard.