the united nations call on Wednesday on an 'immediate investigation' of an alleged hacking of Amazon founder Jeff Bezos mobile phone. Us authorities have re 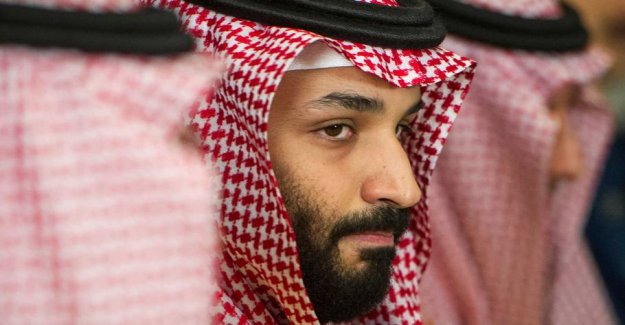 the united nations call on Wednesday on an 'immediate investigation' of an alleged hacking of Amazon founder Jeff Bezos mobile phone.

Us authorities have received information that indicates that the hackingen happened after Bezos received a file sent by Saudi Arabia's crown prince, Mohammed Bin Salman.

the File should be sent to Jeff Bezo over WhatsApp. Neither the saudi konprins or Jeff Bezos has pronounced on the matter.

Map of the Amazon

Amazon.com was launched by Jeff Bezos in 1995. It was originally conceived as an online bookstore, but has since grown into a mixed bag.

the Company with over 500,000 employees, has headquarters in Seattle, USA, and a market capitalization of approximately $ 800 billion.