the Danish people's party, press officer, Søren Søndergaard, stops after having been employed in the party apparatus since 2005. He has greatly served as party 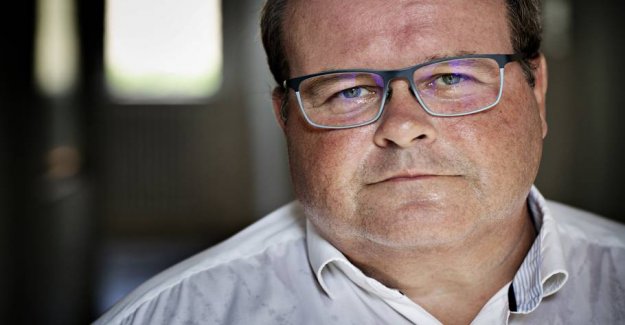 the Danish people's party, press officer, Søren Søndergaard, stops after having been employed in the party apparatus since 2005. He has greatly served as party chairman Kristian Thulesen-Dahl's right hand.

Søren Søndergaard has been a central figure in the Danish people's Party, where he has been employed as both kampagnechef, valgchef and by press officer. He is often referred to as a skilled strategist in Danish politics.

His replacement will be Jesper Beinov, who is a former special adviser to former defence minister Claus Hjort Frederiksen (V). He is at the same time, Inger Støjbergs ex-husband.

It is not yet decided, what Søren Søndergaards new role must be.

But it is planned that he will continue to have in office at the Christiansborg palace, writes Berlingske.

Søren Søndergaard is a trained journalist and has, in addition to the DF has been employed as an editor, director, redaktionschef by, among other things, Søndagsavisen.