Tea can extend your life

It's worthwhile to drink lots of tea, according to researchers there is a correlation between regular consumption of tea, and a longer and healthier life. It 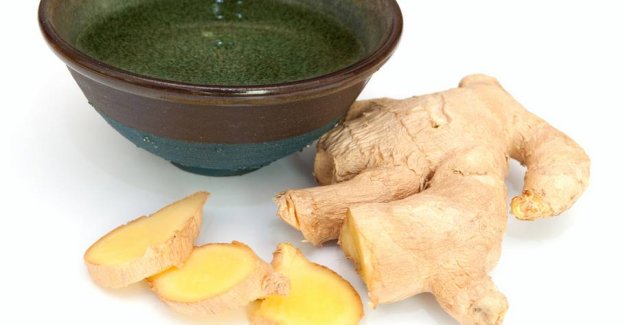 It's worthwhile to drink lots of tea, according to researchers there is a correlation between regular consumption of tea, and a longer and healthier life.

Research has shown that a regular consumption of tea is associated with lower risk of coronary heart disease. Seen according to the survey, only a correlation with people who drink tea at least three times a week, and the study shows that black tea does not have the same beneficial effect as, for example, green tea.

the Study was carried out in China, where a team of researchers looked at data from 100.902 participants who had not previously been ill with a heart attack, stroke or cancer.


the Participants were categorized in two groups were followed for seven years. The groups were divided into those who drink tea three or more times per week, and those who never, or less than three times a week drinking tea.

They found that a 50-year-old who often drink tea would develop heart disease or stroke in the average 1,41 years later and live 1,26 years longer than someone who never or rarely drank tea.