The International Football federation (FIFA) has according to the Norwegian media idrettspolitikk.no sentenced The Swedish Football association (SvFF) a fine of 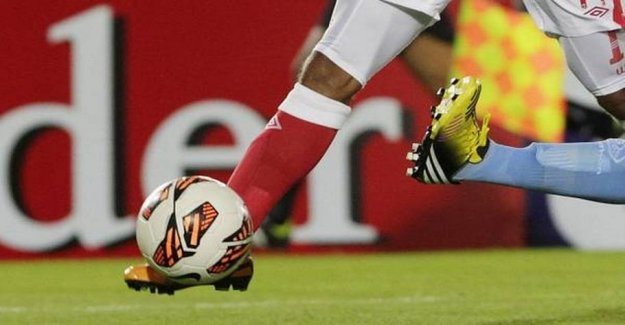 The International Football federation (FIFA) has according to the Norwegian media idrettspolitikk.no sentenced The Swedish Football association (SvFF) a fine of 104.000 swiss franc.

This corresponds to approximately 700.000 Danish kroner.

Idrettspolitikk.no have reviewed a number of documents from FIFA's Disciplinærkomité, which was published last week.

Of them, it appears, among other things, to the Swedish confederation got the fine 25. June, because it has allowed 54 underage players from 15 different countries have been registered in Sweden.

They are recorded in the period 2014-2016. Some are registered with professional contracts, while others are amateurs. Eight of the 54 are norwegians, while a single dane.

to register in another country, a player must be over 18 years of age or have lived in the country for five years, writes FIFA. SvFF should therefore have sought permission in all 54 cases.

SvFF has over FIFA in their defence, that many of the players have been in Sweden, as school pupils or students. Out from EU legislation thought fodboldforbundet, therefore, that the players had demands on schooling in Sweden and the opportunity to play football in the Swedish clubs.

The Swedish confederation stresses, furthermore, that the contracts were temporary, and that players were registered in the belief that it was within the regulations.