Star sold: Millions on the way to FC Nordsjælland

The former FC Nordsjælland-star Stanislav Lobotka has been sold to Napoli from Celta Vigo. It informs the Spanish club on their website. Benvenuto #Lobotk 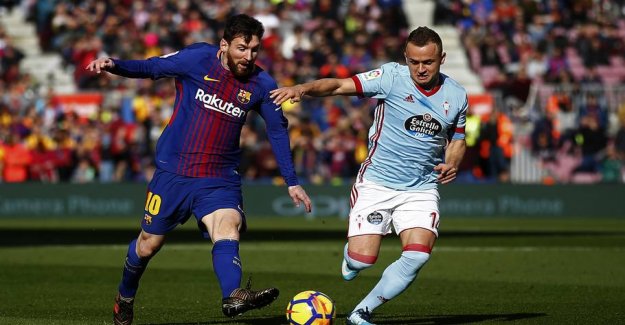 The former FC Nordsjælland-star Stanislav Lobotka has been sold to Napoli from Celta Vigo.

the Clubs have not published a transfer fee, but according to several media, including the Italian fodboldmedie Football Italia,should the transfer fee sounds at 20 million euros (150 million). kr.) with up to four million euros in performance-based bonuses.

the Midfielder was in 2017 downloaded to the Spanish from FC Nordsjælland for approx. 35 million dollars, but the Danish club secured at that time also 25 percent of the profits of a resale.

Thus, will the FC Nordsjælland in the worst case, be able to write about 30 million dollars extra on the sale price, if none of the performance-based clauses to be met.

See also: Fodboldlandsholdet test the shape against the Faroe islands in Herning, denmark