Shocking disappointment to the Oscar ceremony

the Worst ratings ever. So disappointing reads the message, after the u.s. ratings for the otherwise so prominent Oscar show, which took place the night of Mo 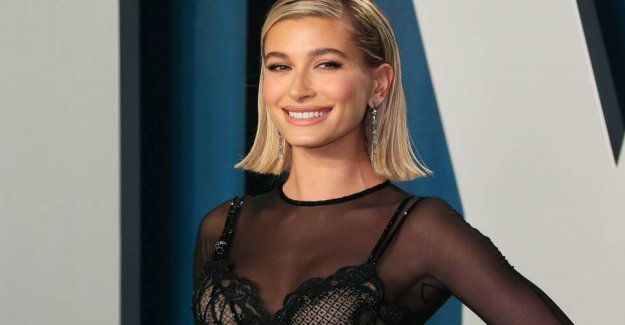 the Worst ratings ever.

So disappointing reads the message, after the u.s. ratings for the otherwise so prominent Oscar show, which took place the night of Monday, has been published.

According to Reuters so 23,6 million americans with in the 92. edition, which is a decrease of 25 percent from last year's festivities.

It was the ABC, which sent the show on his tv station, but they failed to lift viewership. At the same time, is the audience's appreciation, according to Reuters far lower than what the show has previously done.

in Addition to the disappointing viewing figures were there otherwise other surprises during the performance. Thus was the south Korean 'Parasite' the big winner, as the film was named 'Best Film'.

One of the reasons for that tv-the number has fallen so drastically, however, can be found in the fact that more and more are starting to stream the show.

below you can see all the winners from the evening: