See the scary image: Australia before and after

at Least 24 people and 480 million animals have been killed, and more than 6.3 million hectares of country are burnt in the massive forest fires that continue t 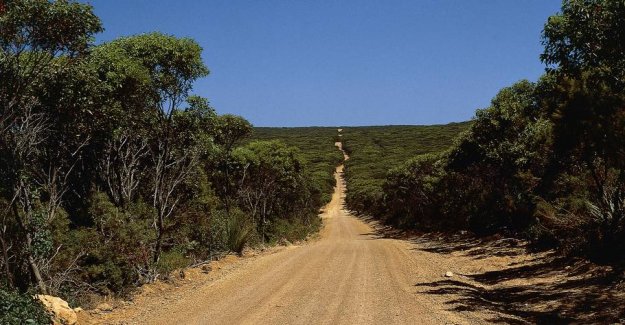 at Least 24 people and 480 million animals have been killed, and more than 6.3 million hectares of country are burnt in the massive forest fires that continue to ravage the south-east of Australia.

the Fires have created problems since september last year, where extremely high temperatures have worsened conditions.

Two pictures taken the same place in the Flinders Chase National Park on Kangaroo Island in Australia now shows clearly how much the forest fires have destroyed.

The first picture is taken 9. september 2004, where there are lots of trees and habitats for animals.

The second picture is taken 7. January 2020. There is not one living tree back.

the Fires is gone the hardest out of the state of New South Wales, where more than 1300 houses are destroyed, and thousands have had to evacuate according to the BBC. There was still time in around 130 fires in the state Monday.