'Here we see the target of the attack - the place where Baghdadi had hidden themselves.' It will be general Frant McKenzie, who was to lead the mission agai 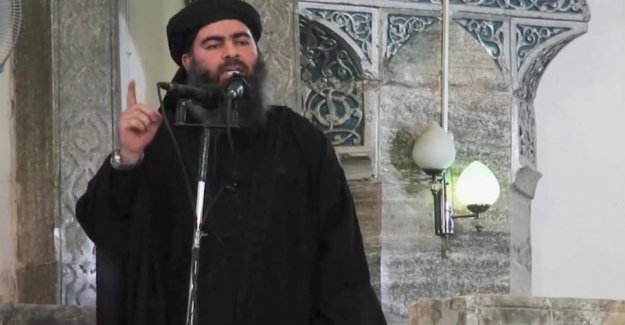 'Here we see the target of the attack - the place where Baghdadi had hidden themselves.'

It will be general Frant McKenzie, who was to lead the mission against the now dead leader of the islamic state, quoted by the us department of defense on Twitter.

a Few days after the now deceased leader of the Islamic State, Abu Bakr al-Baghdadi, confirmed the death of the american president Donald Trump, releases Pentagon video footage and pictures from the place where the UNITED states put the attack into.

On the video you see the us troops approaching a building where the world's most wanted man was hiding.

'By the field, warriors from two different places nearby begins to fire against the us air force, who participated in the attack', says general Frant McKenzie in a tweet.

the General will be on quoted on Twitter to say, they tried to get people out from the building in a peaceful manner in order to avoid the killing of civilians and to protect the children, they figured, would be present.

Abu Bakr al-Baghdadi dead supposedly at the weekend, when after being backed into a corner by the americans detonated a bomb and blew himself up.

he did so in a tunnel under a house that collapsed with the explosion.

Donald Trump explained at a press conference Saturday that the americans took dna samples of Abu Bakr al-Baghdadis ligdele. The Dna test showed that it was ICE cream-the head of which was death. 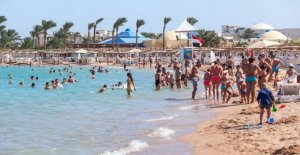 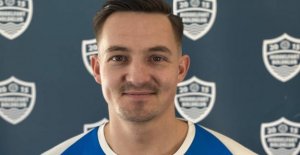