It is still a mystery what happened to a 19-year-old Greek tourist, who was on the trip to Montana. The 19-year-old Nikolaos Isidoros Theodoridis has been rep 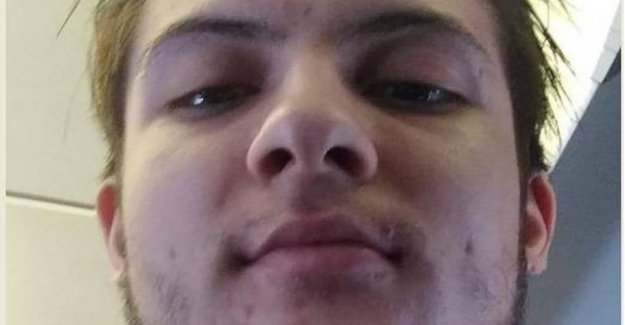 It is still a mystery what happened to a 19-year-old Greek tourist, who was on the trip to Montana.

The 19-year-old Nikolaos Isidoros Theodoridis has been reported missing since the beginning of december.

He arrived by plane to Aalborg Airport, denmark on Tuesday 26. november 2019 at 23.50. Shortly after his arrival, took the young man stay in Nørresundby, shows The Police's subsequent exploration work. But since you have not heard from him. And he did not turn up to the scheduled departure 2. december 2019 at the latest, inform the police.

He was in denmark to look at some tourist attractions, police have previously stated.

the Police have several times publicly called for knowledge of the young man's movements with a different photo. Now, the police have received a picture of the missing man from the Greek family.

The new image was taken later than the former, and are therefore assessed as more lifelike, writes The Police in a press release.

- But of course one must be aware that there is talk about a so-called selfie, why his face shape can be slightly different, says the head of the police investigation, superintendent Kenneth Rodam.

There has been little news from the young man, since the police initiated the investigation into.

the Police hope that the new photo can lead to new inquiries from people who had seen or taken the Greek tourist.

North Police can be contacted at 114.