the Prosecution, abandon the prosecution against the two men in the case on the murder of radio host Nedim Yasar, informs the prosecutor Jens Andersen from the 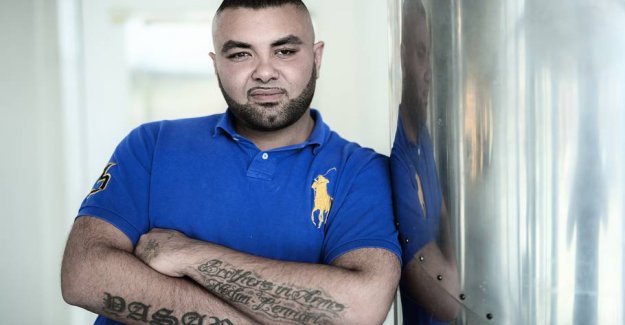 the Prosecution, abandon the prosecution against the two men in the case on the murder of radio host Nedim Yasar, informs the prosecutor Jens Andersen from the Copenhagen Police.

Yasar was shot at point-blank range as he sat in his car after a bogreception at Hejrevej in Copenhagen's Northwest area the 19. november 2018.

One of the two has previously been jailed in the case, but was released back in January. The second man tried the prosecutor's office in January to get custody, but the court would not go to at the time.

Two other men are still being imprisoned and charged in the case. They can look forward to a trial the 20. January, where, at the Court of Frederiksberg has scheduled a total of 10 days.

What they are being accused of, remains to be seen. Although the hearings are scheduled, so has the prosecutor not been indicted in the case yet, as it still is under investigation.