Princess doomed: Was a bodyguard to knock craftsman 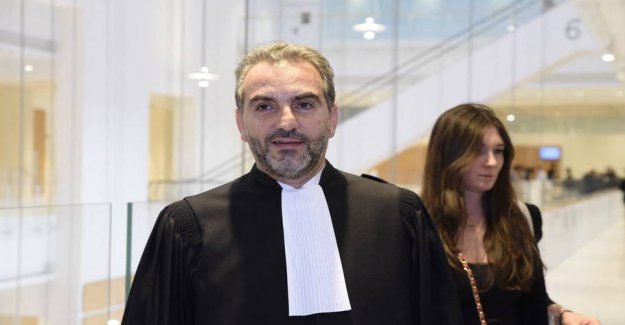 The saudi princess Hassa bint Salman is on Thursday found guilty of having ordered his bodyguard to assault a craftsman. The attack happened in Hassa bint Salman father's luxury apartment on Avenue Foch in Paris, where she lives.

the Princess, who is the sister of Saudi Arabia's crown prince, Mohammed bin Salman, has been sentenced to ten months ' imprisonment.

She is doomed to make themselves complicit in the violence and for helping to detain a person against his will.

the Tradesman, who worked at the site, has told the police that he had tied his hands by the guard and then was beaten and kicked and forced to kiss the princess's feet.

the Reason was that she believed that he had filmed her with his phone.