Copenhagen Police calls for now the 27-year-old Danish citizen Mathias Gaarn Klithammer. Since 1 november, the police have searched for him in connection with 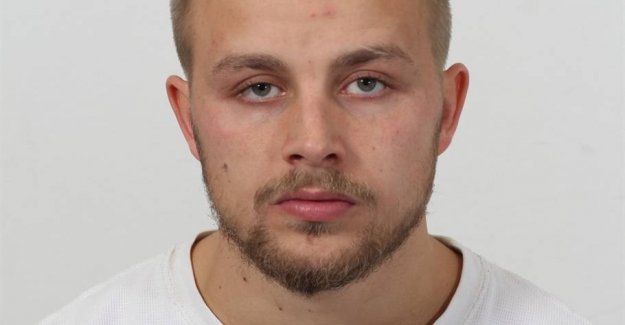 Since 1 november, the police have searched for him in connection with a case of drug smuggling.

He is 27 years old, 183 cm tall, plain building and ethnic Danish of appearance. In addition, he has related to Dragør, writing the police.

Copenhagen Police are looking for information on Mathias Gaarn Klithammers current or recent place of residence or the places he is stuck coming or staying.

Matthias Yarn Klithammer was made in a hearing 25. October 2019, which took place behind closed doors. Here were two other men in custody, while Mathias Gaarn Klithammer was released. The decision of the court of appeal overturned, and therefore the head the police are now after him.

- We have no reason to believe that he is dangerous. But it is our view that he is gone under the earth, says the politikommisær Bjarke Dalsgaard Madsen to Ekstra Bladet. the

Enquiries in the matter should be directed to the Police on tel. 1-1-4 or via www.politi.dk