Plumber killed with 30 stabs: He kept the lunch in three hours 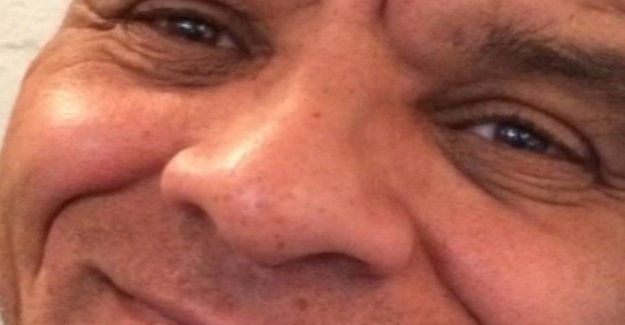 The 67-year-old pensioner William Treadwell from the south-east of London can allegedly look forward to a long term of imprisonment because of a completely pointless murder. This is shown by a trial in London, where the 67-year-old is accused of having murdered the 63-year-old plumber Gary Amer with more than 30 stabbings.

In connection with the matter it emerged that the 67-year-old William Treadwell was very angry, because the plumber he had hired to fix his hot water, had kept the lunch break in three hours.

It writes multiple media, including the Metro and the BBC

After the violent stabbing the 67-year-old William Treadwell down at his local pub, where he called the police and admitted his crime.

Prosecutor Timothy Cray has in connection with the proceedings explained that Treadwell first struck the plumber in the head from behind with a frying pan, before he attacks him with several knife wounds, while he lay on the ground. On the day of the murder, which took place 17. august last year, police found two kitchen knives in the body of Gary Amer.

It was later found by a forensic examination, seven of the more than 30 knife wounds had hit Gary Amer in the heart.

That fall, the judgment in the case 30. september.