Wednesday is a great day for James Bond lovers. It is the day when the trailer for Bond film 'No Time to Die' is finally being published. And it just happen 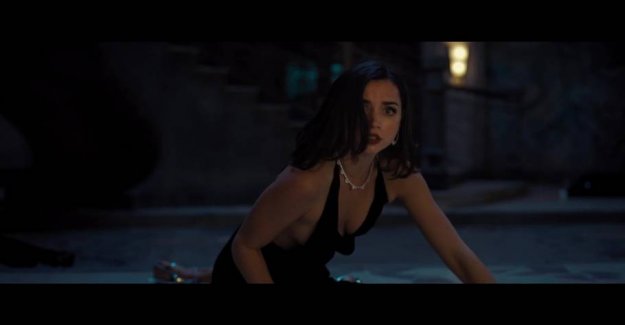 Wednesday is a great day for James Bond lovers. It is the day when the trailer for Bond film 'No Time to Die' is finally being published.

And it just happened.

You can see the trailer of the article.

last Sunday was released a little teaser is only 15 seconds, where you could get a small taste of the long-awaited action-bang. Here you see among other things a car explode, a shot-duel, as well as a fast-paced hunting on a motorcycle.

In the cast for the upcoming Bond movie, which is directed by Cary Fukunaga, you can among other see Ralph Fiennes, Rami Malek, Rory Kinnear, Ben Whishaw, Naomie Harris and Lea Seydoux.