Far more than expected have joined the new streaming service Disney+. In the last three months of 2019, which is the group's first quarter of fiscal year 201 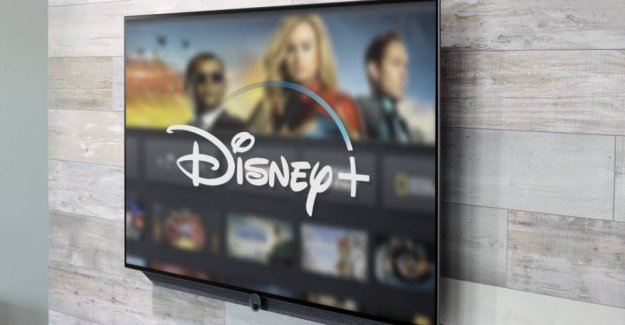 In the last three months of 2019, which is the group's first quarter of fiscal year 2019/2020, Disney secured with 26.5 million subscribers to the newly launched platform, writes Ritzau Finance.

the Number is a very positive surprise as analysts had predicted, to 20.8 million users would join the service.

It excites Robert Iger, who is ceo of Disney.

- We had a strong first quarter, highlighted by the launch of the Disney+, which has surpassed even our greatest expectations, he says in the financial statements.

the company's revenue and earnings in the quarter were better than expected, and it caused the stock to rise by 1.7 percent in Tuesday's aftermarket.

Disney+ was launched in the U.S. in november, but going first to Denmark and the archipelago of the nordic countries for the summer.