Nasa: We have found earth-like planet

A satellite from the US space administration, Nasa, has found a planet that might hold liquid water. In a press release describing Nasa the planet to be earth 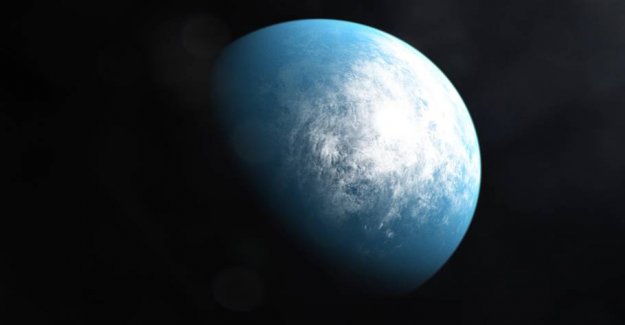 A satellite from the US space administration, Nasa, has found a planet that might hold liquid water.

In a press release describing Nasa the planet to be earth-like, since it is located within a habitable range of its star, which can allow the presence of liquid water.

As a rule, the presence of liquid water also increase the belief that there is one or another life form on a planet.

the Plant is called TOI, 700 d. It is according to Nasa relatively close to the Earth, as it is located 100 light-years from us.

A light-year is the distance light travelled in a year.