What will you be remembered for about four years? It is the question, as Mette Frederiksen ministers, together with their spin doctors in these days stands in 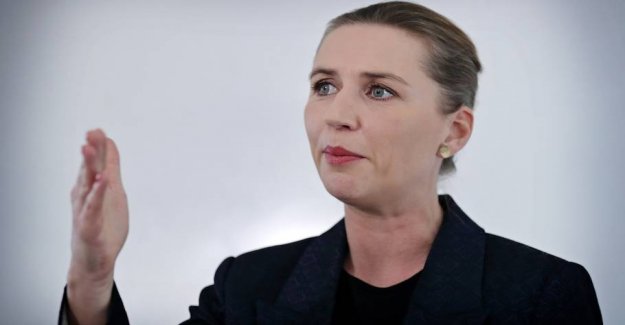 What will you be remembered for about four years?

It is the question, as Mette Frederiksen ministers, together with their spin doctors in these days stands in front of the office of the prime minister for that answer, writes Politiken Sunday.

The clinic is part of the Mette Frederiksen reform of prime ministerial modus operandi, which must ensure the government a stronger grip on the political direction.

- What has been the tradition for many years, has been an absence of long-term political leadership. Successive governments have in fact led Denmark in the same way: that the individual ministers are pushing a case up through the system, and so ends up in the coordination - or the finance committee. But you can't lead a country on cases, " says Mette Frederiksen to the Politiken newspaper on Sunday.

In the future, will the prime minister ensure a clearer course, by putting a fireårsplan within each ministerområde, that's going to serve as the government's overall management tool.

What is the purpose of fireårsplanerne, Mette Frederiksen?

- It is the management, and it is our contact with the danes. Denmark must be stronger seen with democratic glasses, than when we took over. If not one all of the time management insists that it is, there is the task, run the risk of all ministers, including myself, to drift, says the prime minister to the newspaper Politiken on Sunday.

the Risk is that the ministers ’running the business to ensure’ instead of creating changes, consider Mette Frederiksen.

- the Operation is a necessary task, one must not take lightly, but it is not the main task. It is to alter, for that is what politics is about, she says to Politiken Sunday. 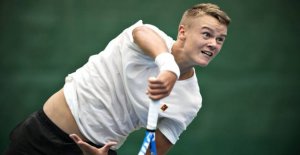 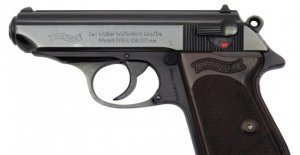 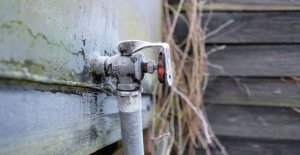