Merkel shaken: It is inexcusable 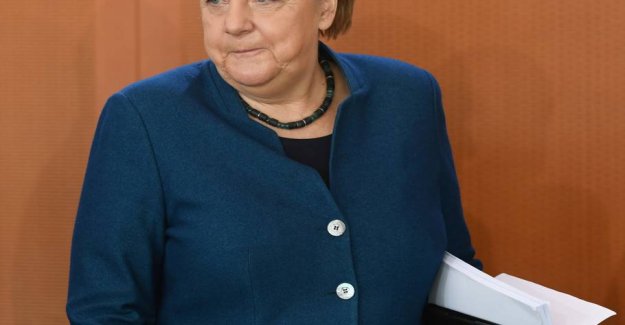 It happens during a visit in south Africa.

Merkel's reaction comes in the wake of a surprising development in the German state of Thuringia on Wednesday. Here selected Merkel's party, the CDU, to cooperate with the right wing party AfD.

the CDU and the rest of the established German parties to cooperate generally not with the AfD, which among other things, they criticize for having racist attitudes.

Yet you chose the CDU in Thuringia together with the AfD, to support the relatively unknown candidate Thomas Kemmerich from the liberal FDP as a leader in the state.

- It is inexcusable, and it should be withdrawn, says Merkel Thursday.

High-ranking members of the German ruling coalition consisting of the CDU and the socialist SPD, the meet on Saturday to discuss the matter.