Many danes are sick of oysters

the Bad oysters from France has contributed to over 180, the danes have started the new year in an annoying way - with vomiting and diarrhea. It is the so-cal 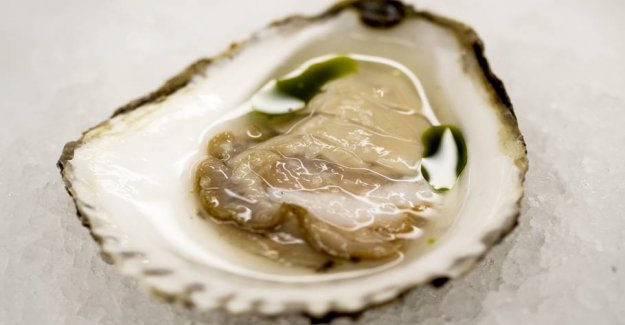 the Bad oysters from France has contributed to over 180, the danes have started the new year in an annoying way - with vomiting and diarrhea.

It is the so-called noro-virus, which has infected the bad oysters.

It tells Nikolas Kühn Hove, there is beredskabschef in the Danish veterinary and food administration.

- We have received more than 50 reviews of illness associated with oysters, and we have at least 180, which is sick with symptoms, that fit on the noro-virus, he says.

Østersene originates from a specific area in France, where the Fda has subsequently been in contact with the suppliers.

- We currently have a close dialogue with the suppliers. Most parties have been eaten for the new year, so on the way there have not been many back.

- We have asked the trade organization to pay special attention to the problem, but that should not currently be oysters on the market from the infected area, says Nikolas Kühn Hove.

however, One should be extra cautious, if you experience any of the symptoms mentioned.

- If you get sick with vomiting or diarrhea, there is a risk that it may be norovirus, which is particularly contagious.

- You should not prepare food for others until you have been recovered in several days, and you must remember to wash hands with water and soap, says beredskabschefen.

the Fda estimates that it is not necessary to withdraw the oysters for the time being.

If you are experiencing the symptoms, you can contact the Danish veterinary and food administration.