A 19-year-old man Friday morning in the Copenhagen city Court been acquitted of murder and attempted murder. It informs his lawyer, Stefan Møller Jørgensen. 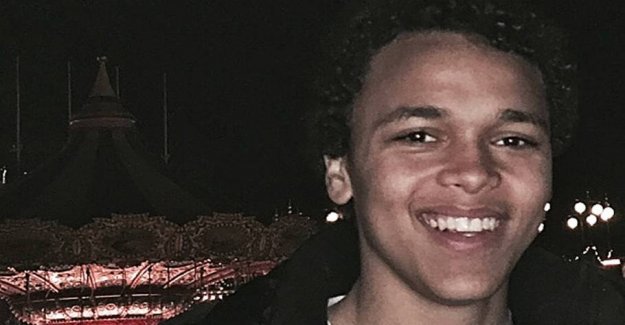 A 19-year-old man Friday morning in the Copenhagen city Court been acquitted of murder and attempted murder.

the Man was indicted for the killing of the 19-year-old man Lorenz Matras as well as the attempted murder against another person.

Lorenz Matras lost their lives on the night of 1. January 2019, but the judges in the Copenhagen city Court has not found that there is a basis to establish that the defendant was at fault in his death.

The 19-year-old was also charged with serious violence against the other two persons new year's eve 2019, and for the possession of weapons.

He is found guilty in these circumstances.

Lorenz Matras was attacked in Borgergade in Copenhagen, between the hours of 03.30 and 04.30, where he was stabbed to death with a knife.

Three others were also hit by the knife.

the Police have stated earlier, that there supposedly were differences between the two groups of young people. It developed to the altercation and assault.

There is expected to fall judgment in the case at 15 on Friday afternoon.