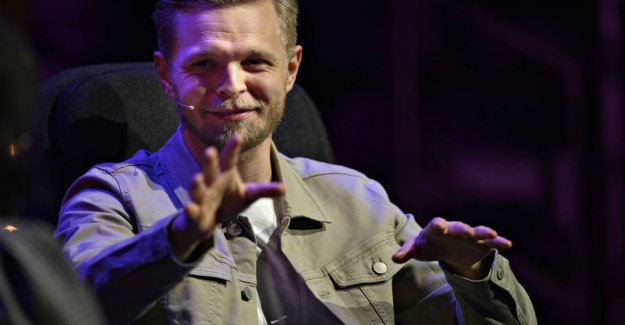 Earlier on Wednesday, the international motorsportsfodbund the FIA to postpone the China Grand Prix for an indefinite time because of the risk of coronaviruses.

But possibly it is not the only race to be postponed. It reveals the Danish Kevin Magnussen, who is a guest in tonight's edition of night shift on TV2.

- Now we need to see. It is Vietnam before it, so we are also just a little eye with also, says Magnussen and indicates with his hand that it might also is right on the teeter-totter.

Kevin Magnussen says that he also keeps an eye on the course in Vietnam after the cancellation of the Chinese grandprix. Photo: RALPH ORLOWSKI/Ritzau Scanpix

China's Grand Prix was set to 19. april and scheduled as the season's fourth race in the calendar. Instead of a two-week break between the races, there are therefore four weeks between.

- It is too bad, but then we get a little mini-vacation, says Magnussen in the program.

The pause can thus risking to become longer still, for it is already 5. april, which is scheduled to be run in Vietnam.

- As a result of the continued concerns and after WHO has declared coronavirussen as a global health crisis, has the FIA and F1 taken the necessary steps to protect the health and safety of fellow employees, riders and the fans, it sounded earlier in the day from the FIA about the postponed race in China.

Already at the end of January also came to Vietnam on the list of countries, where there are found persons infected with the coronavirus.