Today's young girls set themselves up on social media with their selfies. When I was young, we took the photographic self-portraits, which is something quite 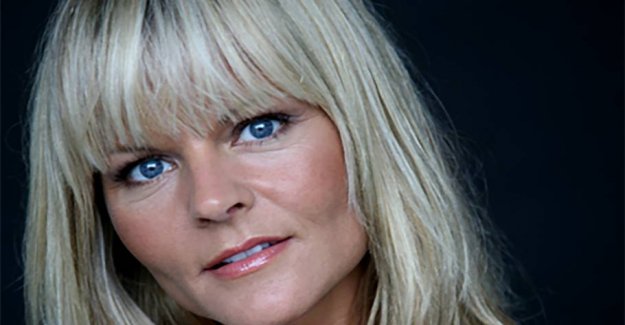 Today's young girls set themselves up on social media with their selfies.

When I was young, we took the photographic self-portraits, which is something quite other than a selfie.

the self-portrait is a visual kunstgenre.

There is a vast difference (in my opinion) on a self-portrait and a selfie.

Selvportrættet investigates: Who am I?

Not because there is anything wrong with the show itself, but I think that it is unbearable to look at, when it is not about anything other than the bold self-promotion with fake attributes.

There is a big difference in having an investigative approach to the self and so it to sell a constructed image of itself.

The identity investigative culture is vastly different from the end-1980s and up to today.

We have slowly but surely moved away from a system of solidarity and community-shaping society into a total self-promotional and narcissistic enmandshær of lonely souls.

To describe the young women today as selvundersøgende individualists would be a linguistic embellishment and is, unfortunately, far from 'reality', as it looks today on the social media.

Only the form, no insight into the content, it must at all costs not shown above.

Maybe the content would be too sad to look at? The vulnerable reality?

none of us girls/women is perfect. And so the fact that we actually need each other - also in reality.

as long As I can remember, I have had a camera in hand.

As a young man I loved to fotodokumentere everything in my path, and specially selvportrættet was my favoritkategori.

Not because I was in love with myself, but because I used the camera as an enlarger to illuminate my self.

I tried to investigate what my home life consisted of and, perhaps, thereby teach myself to know better. I sat not in the hours and admired my own reflection.

Then I went to photo school, we used analog cameras - without skønhedsfremmende filters.

When we showed ourselves up, it was the naked truth, so.

Yes, excuse me, but I think it seems unhealthy with false selvkærlighed. As young girls, came into the fight, and show your vulnerable sides. There is human win every time.