prime minister of Israel, Benjamin Netanyahu, will seek parliamentary immunity from prosecution in three fraud cases. It shall notify the prime minister on We 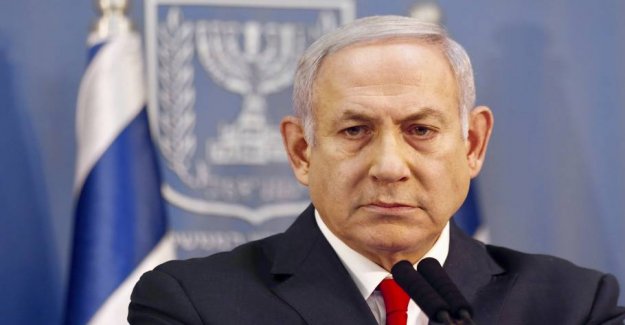 It shall notify the prime minister on Wednesday in a televised speech.

Netanyahu was in november indicted in three cases of bribery, breach of mandate and scams. The 70-year-old prime minister's decision to ask for immunity can lead to a delay of the trial against him.

A trial may not start for as long as there is a request for immunity.

Netanyahu must secure the support of 61 out of Israel's 120 members of parliament to be granted immunity.

Under israeli law, a member of parliament to seek immunity on several grounds. Among other things, that the prosecution is not acting in good faith. If immunity is granted, the decision may still be overturned by the Israeli supreme court.

Israel is in a political crisis and the 2. march hold the third parliamentary elections in under a year. After the two previous elections, in april and september 2019, could the parliamentarians not agree on a government.

12. december, the deadline to form a unity government.

Case number 4000 is estimated to be the most serious of the three charges. Here he must have tried to secure positive publicity on a website, in exchange for services, which should benefit the medium.

The longtime israeli leader won at the end of december elections in the Likud-the party to be the party's leader.