Irina and Morten admits: Think there are aliens

there Is also the human forces outside of the real world? the Answer is clear, if you ask Irina and Morten from realityprogrammet 'The Olsen'. They admit 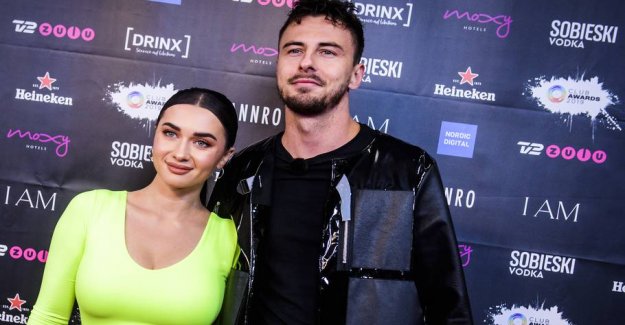 there Is also the human forces outside of the real world?

the Answer is clear, if you ask Irina and Morten from realityprogrammet 'The Olsen'.

They admit both that they believe in something quite extraordinary outside of the real world.

So put both Irina and Morten the cards on the table and share their wild thoughts. It makes the in the fourth section of the program, it will be available on Thursday.

- I think it is healthy for all people to believe there is more between heaven and earth, so we develop us also as humanity. I know they are going to say that I'm crazy, but then people say I'm crazy. I don't care. For I believe that there are aliens. Of course, there it is, and this is how the world is built, says Morten along the way in the program.

Irina and Morten can, however, do not understand why people think it is crazy to believe in aliens.

- There are some who think it is weird, as soon as you think of more than just 'The Human Kind'. It is equally foolish to believe that Jesus exists somewhere up there, says Irina, before she is interrupted by a grinning Anthony, who dishes a bit on her.