the Actor and comedian Orson Bean is dead after a tragic accident in Los Angeles. The 91-year-old Hollywood star was on Friday evening local time out to go fo 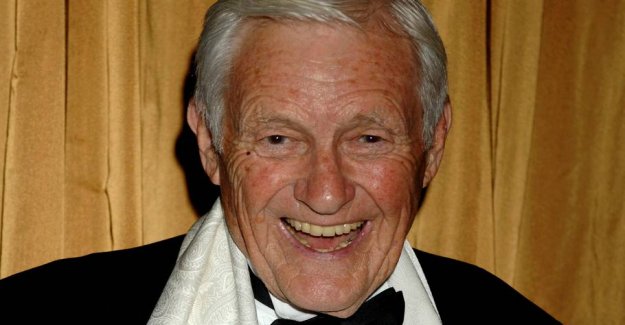 the Actor and comedian Orson Bean is dead after a tragic accident in Los Angeles.

The 91-year-old Hollywood star was on Friday evening local time out to go for a walk by the beach at Vencie Beach, when the accident happened.

According to the tmz.com have the police explained that the Bean would cross the road in a place where there was not a pedestrian crossing. It was fatal for him.

the First was Orson Bean the cut of a car and then hit by another vehicle.


Orson Bean dead at the scene of the accident, and the police are just now investigating, whether there is anything criminal behind the accident or it was a pitch-black accident that killed the popular actor life.

Bean has played with in a sea of movies and tv series. He has starred in everything from 'Ally McBeal', 'Will & Grace', 'Desperate Housewives' and 'How I Met Your Mother', but it is enough for his role as Dr. Lester in 'Being John Malkovich', to the now deceased actor is best known.

Orson Bean leaves his wife, Alley Mills, whom he married in 1995. He had four children from his previous marriages.