Google Chrome will remove the deceptive advertising of the web pages 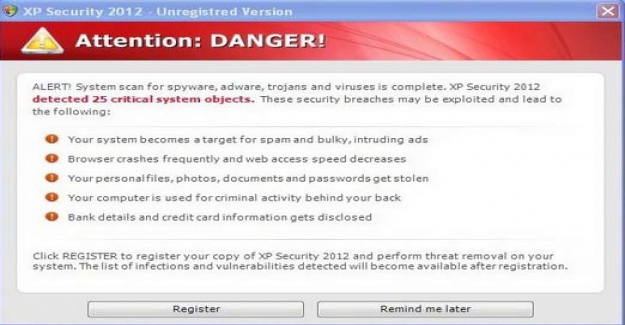 version 71 Chrome browser will expand its protection tools of the web to eliminate so-called abusive experiences persistent, who trick the users and execute actions that were not requested.

The browser as block contents are emerging and the opening of new windows that arise from web sites. To "better protect" the users, the company announced that, as of December, Chrome 71 will block and eliminate the advertising that is identified as an experience to be abusive, as reported in the blog of Chromium.

An experience as abusive is, as explained by Google on its Support web, that experience "designed to trick the visitors" , as it can be a button that triggers a video playback, but it actually triggers a download of content that the user does not want, or a button to close the window instead it opens a new pop-up windows.

this is Not the first as it takes Google at that same address. In an earlier version of Chrome, e l browser has already enabled a blocker auto ads that, in the judgment of the company, they are not fair to the user.

Despite being a company that lives on all of the ads, since it constitutes the greater part of your business online, Google has been very critical of alleged abuses committed certain advertising agents on the Internet. This, however, has been criticized as a strategy of the company to attract more business to your platform ad, in which none would be vetoed in your browser.

Google has also published a report where responsible of web pages you can check if your sites host this type of content , with the order to remove or change it, to what will have a period of 30 days before the company proceed to eliminate these experiences.