The 77-year-old british actor John Shrapnel died on Friday after struggling against cancer for a long time. He was especially known for his roles as senator G 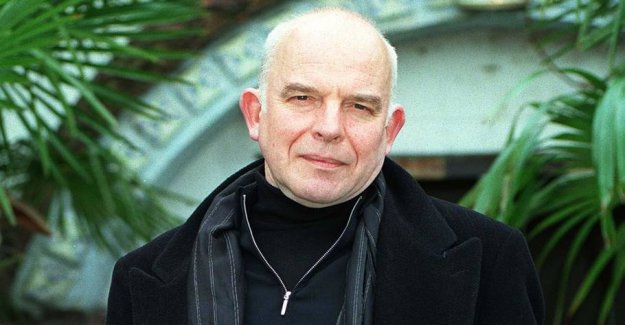 The 77-year-old british actor John Shrapnel died on Friday after struggling against cancer for a long time.

He was especially known for his roles as senator Gaius in the blockbuster film 'Gladiator', but has also appeared in well-known movies such as 'Notting Hill', where he played Julia Roberts' pr-manager. In addition, he has appeared in films such as 'Troy' and 'Mirrors'.

It writes multiple media including The Guardian, The Sun and the Daily Mail.

On Twitter, there are plenty of tribute about John Shrapnel, and director Marc Jobst has written the following:

'John Shrapnel was in my first film. We filmed in the rain at 03.00 on the night. He sat in the bathroom in the cold in his pants. He came direct from the filming of Gladiator. He was a great joy for all. Rest in peace.'

In England was John Shrapnel also known as a very talented stage actor who was a member of both the Laurence Oliviers National Theatre Company and The Royal Shakespeare Company.

'just received the message on, to the amazing british actor John Shrapnel is dead. John was among a handful of very talented actors, there were too talented to work with me in my early career. He said yes to a role in my film just after I had left the national film school of denmark.'

Spend a day working on it, elevating my short into something I was later able to enter in festivals & leverage into real, paid work. John was RSC trained, had the most wonderful, richly honeyed voice, & was a delightful, generous person in my experience. Thank you, John.