For the first and last time: Caroline and Serena loses finale

Caroline Wozniacki and Serena Williams played for the only time double together at the WTA-tournament ASB Classic in New Zealand. They have not reached it ear 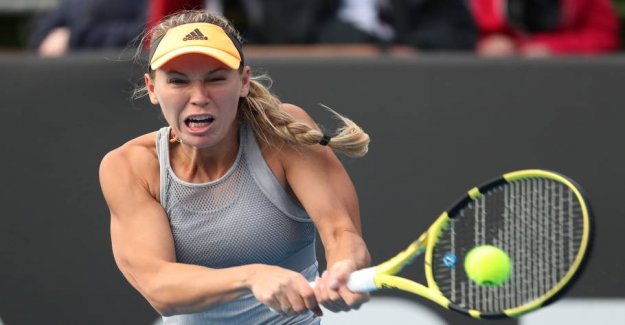 Caroline Wozniacki and Serena Williams played for the only time double together at the WTA-tournament ASB Classic in New Zealand.

They have not reached it earlier in his career on the WTA tour, and for the Australian Open later this month, as She last tournament in his career, places she's only up in the single.

In doublefinalen lost the duo with 4-6, 4-6 to american Asia Muhammad and Taylor Townsend.

It was 11 years since Caroline Wozniacki last stood in a doublefinale. Then she won along with Victoria Azarenka and a tournament in Memphis in the UNITED states, but as well it was not this time.

Williams and Wozniacki had problems from the start against two players who have had more success in doubles than in singles.

The two slyngveninder was for a rare time in the same half of the network. Photo: Michael Bradley/Ritzau Scanpix
Serena Williams nor had any optimal prelude to the finale, since the 38-year-old veteran immediately before had fought through an hour and a half long singlefinale.

The Danish-american duo was broken in the own serve twice in the first set which was over after 36 minutes of play.

Kampbilledet was virtually unchanged in the second set. Muhammad and Townsend looked to be in full control - not least, because they made a servegennembrud to the 2-1-lead.

From the moment they should just keep own serve in the rest of the set, and as an appropriate sentence spill the american couples the victory home with a clean serveparti to 6-4.

For Asia Muhammad, it was his fifth triumph in the doublerækken on the WTA level, while his partner Taylor Townsend took his first victory after two finalenederlag.

Wozniacki plays a short opvarmningsturnering more before the Australian Open. It is in next week from Tuesday to Thursday, when she is in the Kooyong Classic in Australia.

the Australian Open begins 20. January, and the finals are played 1. February.

Caroline Wozniacki was hailed after the final. Read more about it in the coverage of the match here:
LIVE 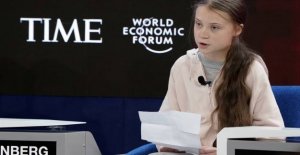 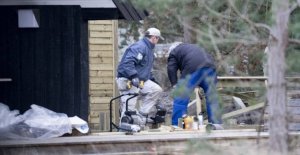