Just two weeks before the Cesar Awards, the French equivalent to the Oscars, have all the French filmjury chosen to withdraw. The typing of several foreign me 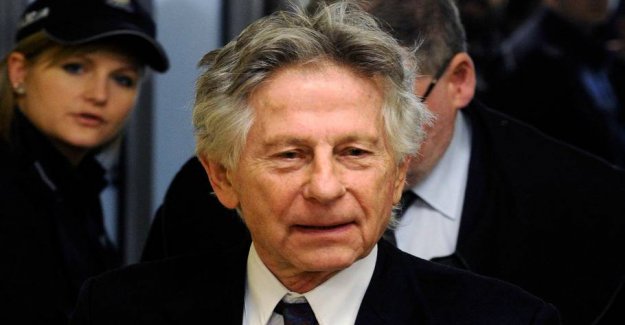 Just two weeks before the Cesar Awards, the French equivalent to the Oscars, have all the French filmjury chosen to withdraw.

The typing of several foreign media, including Sky News.

the Withdrawal occurs after several weeks of heated debate about Roman Polanski's new film 'An Officer And A Spy', which, with its 12 nominations tops the list of nominations.

the Film came out in France last year, just a few days after that a French actress accused Polanski of raping her back in 1975, when she was 18 years old. The rape was, according to her statements to be occurred during a skiing holiday in Gstaad in Switzerland.

the 86-year-old Roman Polanski has denied all the charges.

Filmjuryen have unanimously chosen to withdraw.

- in Order to honor those who made the film in 2019, in order to regain calm and peace and make the festival to a party, have filmakademiets board of directors unanimously decided to withdraw, says in a statement from the French film academy.