The French minister of culture, Franck Riester, has really been sour, because the country's contest committee has selected a song not being sung in French. T 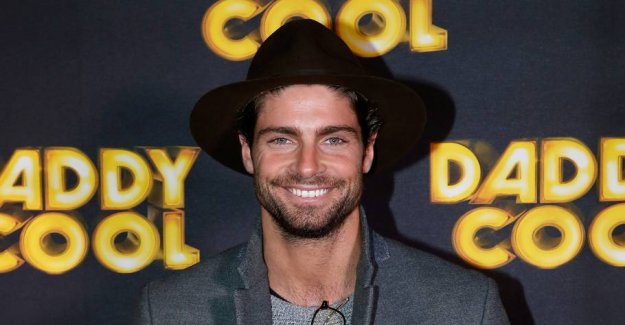 The French minister of culture, Franck Riester, has really been sour, because the country's contest committee has selected a song not being sung in French.

The typing of several French media, including Le Parisien.

the 30-year-old Tom Leeb to represent his country at this year's Eurovision Song Contest to may, to be held in the Dutch city of Rotterdam.

However, the song 'The Best In Me', as he must sing, has made headlines. The chorus is sung in English.

It was the country's minister of culture, Franck Riester, all the way up in the red field as he on Tuesday asked for it during a hearing in the French parliament.

- it is true, It did hurt in my ears when I heard the English refrain in the radio, telling the minister for culture.

Franck Riester considers, to honor the French language, and French people should be proud of it. He therefore understands not the election.

Despite the criticism points out, the minister for culture, he respects his country's contest-candidate.