Editor-in-chief died after a traffic accident

In a age of only 44 years, is the editor in chief at Nordjyske medier Søren Rosenlund Christensen death. He died as a result of complications from a traffic acc 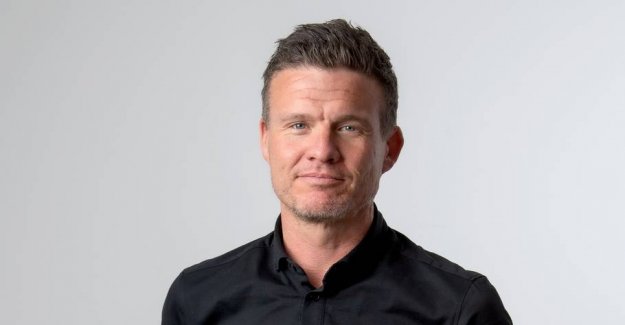 In a age of only 44 years, is the editor in chief at Nordjyske medier Søren Rosenlund Christensen death. He died as a result of complications from a traffic accident earlier in the week.

Søren Rosenlund Christensen was the first editor-in-chief at Dagbladet Ringkøbing-Skjern from 2009 to 2014. The same year changed to be the person in charge editor-in-chief and adm. director of Bornholm's Journal.

In the context named Morten Sandlykke, chairman of the board in the North, the new editor-in-chief of 'a strong journalistic leader with a particular flair for transformation, which is necessary in mediebranchens rapid change'.

at the same time told Mads Westermann, shop steward at Bornholm Journal, to Søren Rosenlund Christensen in his five years at the newspaper got it going again.

- It was probably a newspaper, which in some areas had gone a little stuck. He has been moved on bornholmernes view of the newspaper and the newspaper's role in society in a positive way, said Mads Westermann to the magazine Journalist.

He leaves behind two adult sons and a wife.