Drug-accused was dumber than the police allows

Perhaps the world's most careless drug traffickers are arrested in Florida, after being caught in flagrante delicto. the Police stopped, according to ABC New 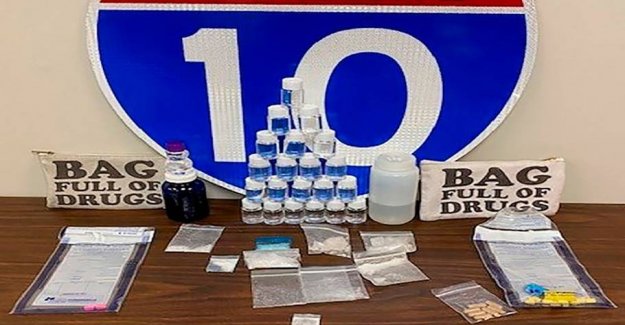 Perhaps the world's most careless drug traffickers are arrested in Florida, after being caught in flagrante delicto.

the Police stopped, according to ABC News, the two men, both 34 years old, to run strong. In this context, found them in possession of the bags, on which was a 'bag filled with drugs'.

And quite as written contained the bags of 75 grams of methamphetamine, 1,36 kilos of the drug GHB, the 3.6 grams of fentanyl and 15 MDMA pills.

Both men were detained and charged with drug smuggling. One of them was already wanted for violating the rules in connection with a parole.

'Note - don't carry your illegal substances in the bags labeled 'bag filled with drugs'. Our cops can read', is a comment from the local police on Facebook.