DR-boss with a wild dream: Will continue the Chronicle

For January it is 16 years ago, the Danish drama series 'the Chronicle' received its premiere on DR1. Up to 2007 could be on the screen due to Ida, Sea, Palle 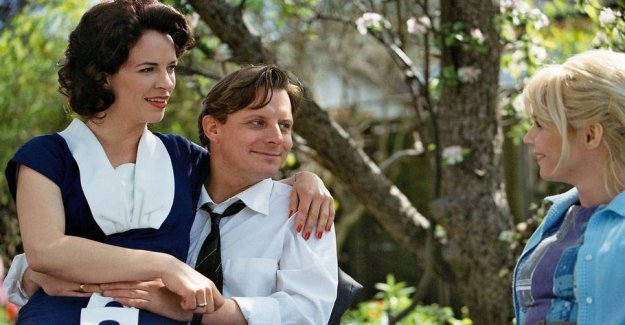 For January it is 16 years ago, the Danish drama series 'the Chronicle' received its premiere on DR1. Up to 2007 could be on the screen due to Ida, Sea, Pallet and Erik from the show's start in 1949 until 1973.

When the series peaked, followed 2.7 million people, and therefore it is perhaps not quite so surprising that one of the DR's side seek to make more.

See also: 'TAXI-Lotte': The young girls would adopt me

In an interview with Jyllands-Posten, tells the DR's dramachef, Christian Rank, so that a continuation of the historical drama is his professional greatest ambition.

- I don't know if I should say it here for the record, but it is definitely my dream to continue 'the Chronicle', which it releases. Not 'the Chronicle' as a series, but the huge story about what immigration meant in Denmark from the 1970s and up to today. A narrative from the perspective of the first Turkish guest workers, but just as much told through Jane, who lived in Hoylake Village. For what it meant for him to live in a place where there was suddenly boasted houses around him, and no one spoke his language. The huge story – we tell, says dramachefen.

Directly when asked whether he is steely on a 'Chronicle 2.0' – now on immigration is the answer:

- To tell a compelling story about one of the main themes in the Danish society – namely, the importance of immigration from 1970 to now – is very high on my wish list of series I want to DR Drama low, says the Christian Rank and confirm the subsequent, that it probably is at the top of the list.

See also: Wonderful to have Frank Hvam as a father

According to the Christian Rank is the DR's most important task as a public service body, to help the danes learn each other and ourselves better to know, and therefore fits a continuation of the historical drama of the fine check.

It is not yet on the drawing board, but if the head of drama at DR have anything to say, it could very well be on the way. 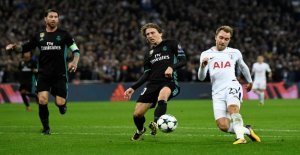