After the tv-program: Pape calls for women in contrast to

The conservative chairman Søren Pape is wondering back, after he on Thursday evening participated in a DR program 'Realitytjek'. Here he spoke not a single 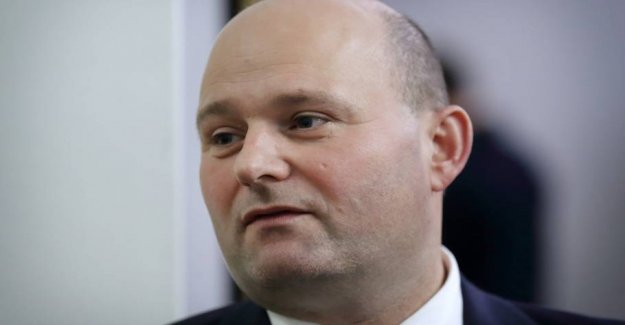 The conservative chairman Søren Pape is wondering back, after he on Thursday evening participated in a DR program 'Realitytjek'.

Here he spoke not a single woman on the two days he was on a visit Gellerupparken in Aarhus, and it has been the former minister of justice up out of the chair.

Through a written quote sent via his special adviser, he says:

'I am shocked that I do not speak with one single woman on the two days. It says something about the fact that too many women only have a role in the home, where they never become integrated in our society.'


Søren Pape participating in the program, because he, as a minister of justice introduced more stringent penalties in order to get the level of crime in contrast to life.

'Only a few would stand up to the camera and tell you that the gangs control the contrast. When the camera was off, it was a different story. The dry simply does not make up for an interview,' says Søren Pape.

According to Søren Pape you can't show the ghetto's true face in a tv program.

'The best thing about the program is that there is also in Gellerupparken is people who draw in a positive direction. But you can never show the ghetto's true face in a tv program. The small group of gang members, which controls the contrast, will never make up for an interview.'

the Extra Leaf has unsuccessfully tried to get a detailed comment from Søren Pape.