His career included roles in the series 'Friday' and 'The Boondocks', which ran for several decades. John Witherspoon died Tuesday, 77-year-old in his hom 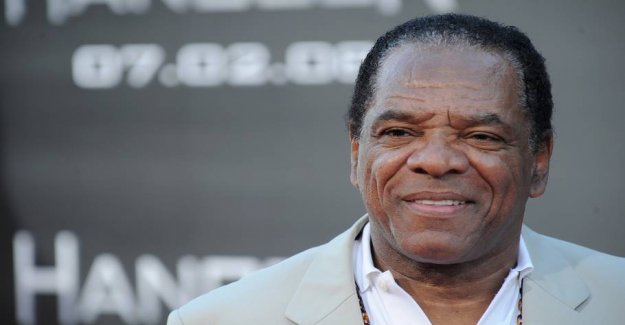 His career included roles in the series 'Friday' and 'The Boondocks', which ran for several decades.

His manager Alex Goodman has over for NBC News confirmed the sad news.

'It is with the greatest sadness that we can confirm that our beloved husband and father, John Witherspoon, one of the most hardworking men in the industry, is dead at his home in Sherman Oaks, said the family in a message, Goodman gave to NBC News.

'He leaves his wife and sons, as well as a big family. We are all in shock. Therefore, we want to be in peace, but will later celebrate his life and work together. John used to say: 'I'm not anything special, but he was something very special for us', said further in the message.

John Witherspoon began his career in the 1970s, where he performed as a comedian and later as an actor.