Five vehicles were stolen from the Bettenhausen Automotive car dealership in Tinley Park Friday night, the thieves breaking a window to get into the building and the police giving chase all the way to Interstate 57, Tinley Park police said.The incident occurred... 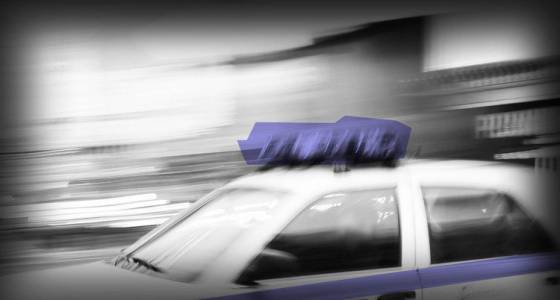 Five vehicles were stolen from the Bettenhausen Automotive car dealership in Tinley Park Friday night, the thieves breaking a window to get into the building and the police giving chase all the way to Interstate 57, Tinley Park police said.

The incident is similar to car thefts that have been occurring in recent weeks in Chicago and all over the suburbs, including Naperville, Libertyville and Evanston.

Anyone with information on the theft is asked to call the Tinley Park Police Department at 708-532-9111.