In the course of the coming time will 400.000 citizens and companies receive a letter from the Gældsstyrelsen. But the message will probably come as a surpris 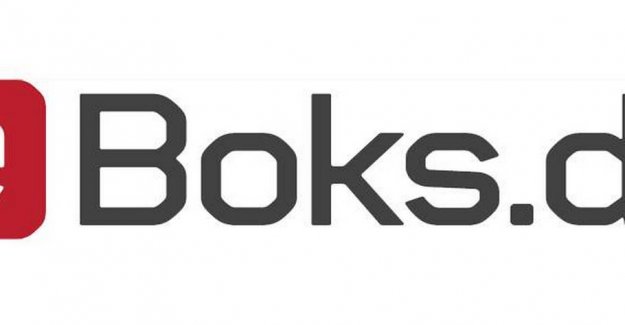 In the course of the coming time will 400.000 citizens and companies receive a letter from the Gældsstyrelsen.

But the message will probably come as a surprise to most people.

They are among the 1.3 million who owe money to the public sector in Denmark.

As a part of the largest rykkerindsats in recent times will the agency send reminders to the 400,000 debtors in the coming months.

It informs Gældsstyrelsen in a press release.

the Agency begins its efforts this week, and here one will send 35,000 to the reminders about the week in the coming months.

the Letters to the 400,000 debtors relating to debt of around 58 billion dollars in total.

Gældsstyrelsen too early efforts over the summer, in which about 74.000 citizens were moved by the agency. It led to 160 million dollars was brought back to the treasury, while almost 10,000 citizens or companies was made entirely out of debt.

- Rykkerbrevene an important tool. Some are perhaps not aware that they actually owe the debt, so for them working the reminder, hopefully as a friendly, but firm reminder that they have debts that must be paid, and that interest on. Now we turn up the volume and send in the coming months, many thousands of letters out a week, says the director of the Gældsstyrelsen Lars Nordahl Lemvigh in the press release.

Gældsstyrelsen do note that it is not quite small letters they are sending out to the citizens, as the man in the letter is made aware of the debt that is part of the oprydningarbejder that have arisen in the wake of the problems with the scandal hit recovery system EFI.

The teksttunge letters are, however, necessary 'if rykkerne must stay within the law', says the Gældsstyrelsen.

the Letters with reminders will be sent to the e-box.

- There is still a large clearing work on debt, and there is still uncertainty about the share of the debt. It is unsatisfactory for both the debtors and for us as the authority. That's why we work every day longer through the outstanding debts.

- I can only ask that everyone pays what they owe, or calling and agree on a voluntary payment scheme, says Lars Nordahl Lemvigh.