2017 Oscars: Who’s Hosting The Academy Awards, Is It Pre-Recorded And Other FAQs

One of the biggest nights in film is finally here and it is time grab a comfy seat, sit back and enjoy the 2017 Oscars.With award season coming to a close, you won’t want to miss a night full of surprises and memorable moments. Here are some things you... 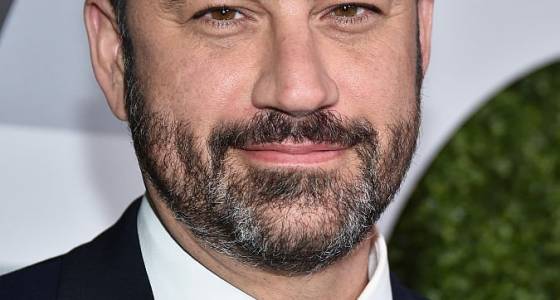 One of the biggest nights in film is finally here and it is time grab a comfy seat, sit back and enjoy the 2017 Oscars.

With award season coming to a close, you won’t want to miss a night full of surprises and memorable moments. Here are some things you need to know before tuning into the annual ABC program.

The 89th annual Academy Awards are scheduled to take place on Sunday, Feb. 26, at 8:30 p.m. EST at the Dolby Theater in Hollywood, California.

Jimmy Kimmel has been tapped to host the 2017 Oscars. The comedian is pictured attending the GQ 20th Anniversary Men Of The Year Party on Dec. 3, 2015 in Los Angeles. Photo: Getty Images

The 2017 Oscars will be left in the hands of host Jimmy Kimmel. The comedian is known for his “Mean Tweets” segments on his ABC talk show “Jimmy Kimmel Live!” as well as his funny banter with his sidekick Guillermo.

The Oscars will air live on the East and West Coast on ABC. For a list of where to watch the Oscars live in different countries, click here.

Can I Stream It?

Those without access to a television can stream the award show at abc.com or on the ABC app. For those hoping for further streaming access, they can tune into The Oscars: All Access. From there, viewers can see red-carpet coverage, exclusive interviews and what goes on backstage.

The 89th Academy Awards will air on Feb. 26 at 8:30 p.m. on ABC. Oscar statues are pictured backstage during the 88th Annual Academy Awards on Feb. 28, 2016 in Hollywood, California. Photo: Getty Images