A 17-year-old Swedish girl who has been missing since Saturday, is feared to have been killed. The police according to several Swedish media, including Aftonb 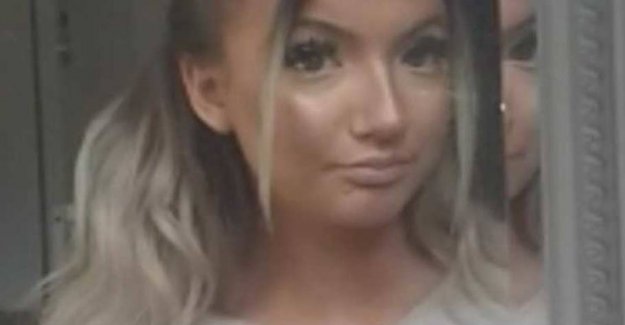 A 17-year-old Swedish girl who has been missing since Saturday, is feared to have been killed.

The police according to several Swedish media, including Aftonbladet and Dagens Nyheter.

An area outside of Uddevalla, which is located about 85 kilometres north of Gothenburg, is the Tuesday, has been cordoned off after the discovery of a shoe.

in Addition, is a man on Tuesday has been arrested.

According to the police suggest 'that Wilma Andersson has been killed'. The police does not want to comment on the case or any evidence further.

When the girl, Wilma Andersson, was reported missing on Saturday, it was already several days since anyone last heard from her.

More than 100 volunteers throughout the weekend sought in the the area area Walkesberg in Uddevalla, where she was last seen.