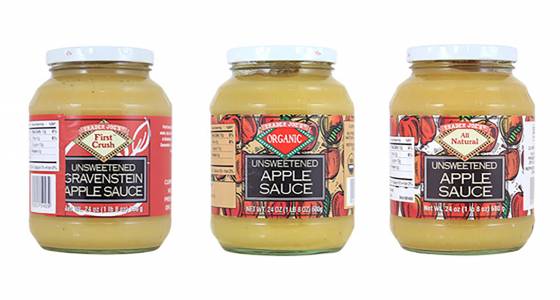 Trader Joes voluntarily recalled three of its apple sauce products after broken glass was found inside.

Those who already purchased the apple sauce are instructed not to eat it.

“We urge you to discard the product or return it to any Trader Joe’s for a full refund,” reads the announcement.

While the recall for Trader Joe’s All Natural Unsweetened Apple Sauce is only valid in thirteen states, the other two products have been recalled nationwide.