GLOUCESTER TWP. -- A Sicklerville woman lied to police when she claimed a man tried to abduct her, according to authorities.  Madison Garaguso, 28, of Mayapple Road, reported to Gloucester Township Police Department on Feb. 20 that she was... 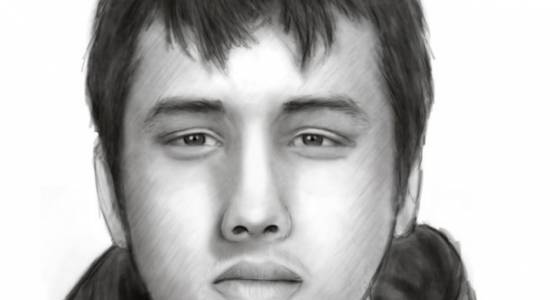 GLOUCESTER TWP. -- A Sicklerville woman lied to police when she claimed a man tried to abduct her, according to authorities.

Madison Garaguso, 28, of Mayapple Road, reported to Gloucester Township Police Department on Feb. 20 that she was assaulted by a man who tried to pull her into his white SUV.

A composite drawing released by police after an attempted abduction in Sicklerville.Gloucester Twp. Police

Police reported the abduction attempt -- stating that the man pulled up to her outside her house and tried talking to her before purportedly trying to grab her. Authorities released a description of the man and a composite sketch in hopes of identifying him.

The report led to the arrest of Tyler McGuirl, 19, of Edgemere Court, for an outstanding warrant and drug possession.

After an investigation, police determined that Garaguso met with McGuirl and the two got into a disagreement. McGuirl then drove away in his white SUV and Garaguso called 911 claiming there was an abduction attempt, police said.

Police charged Garaguso with false police reports and loitering to commit a drug offense. She was released on a summons.

McGuirl was held in Camden County Correctional Facility for his outstanding warrant.