Woman fatally shoots self after confronting detectives with handgun in Vancouver: police

A woman shot and killed herself minutes after confronting detectives with a handgun while they were serving a search warrant in an alleged elder abuse case at a Vancouver apartment Tuesday, a police spokeswoman said. No one answered the door when detectives... 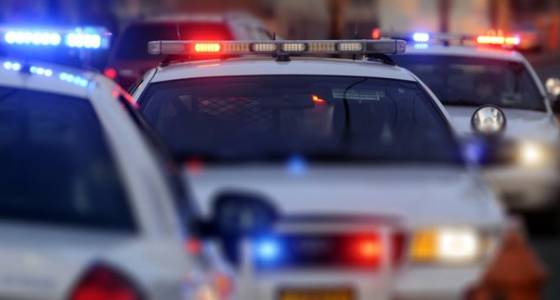 A woman shot and killed herself minutes after confronting detectives with a handgun while they were serving a search warrant in an alleged elder abuse case at a Vancouver apartment Tuesday, a police spokeswoman said.

No one answered the door when detectives showed up to serve a warrant in the 5100 block of NE 72nd Avenue, Kim Kapp of the Vancouver Police Department said in a news release. The detectives went into the apartment, entered a bathroom and were confronted by a woman with a gun.

The woman is the suspect in the investigation, Kapp said.

Detectives pulled back and started talking with the woman, Kapp said, but they heard a gunshot several minutes later. SWAT personnel who were outside the apartment complex tried to rescue the woman after hearing the gunshot, but she was dead.

Clark County Sheriff's Office detectives will investigate the incident. The woman hasn't been publicly identified, pending next of kin notification.