Along with the release of the most recent bike safety statistics in San Francisco, the Department of Public Health revealed the safest and most dangerous times of day to be a cyclist in the city 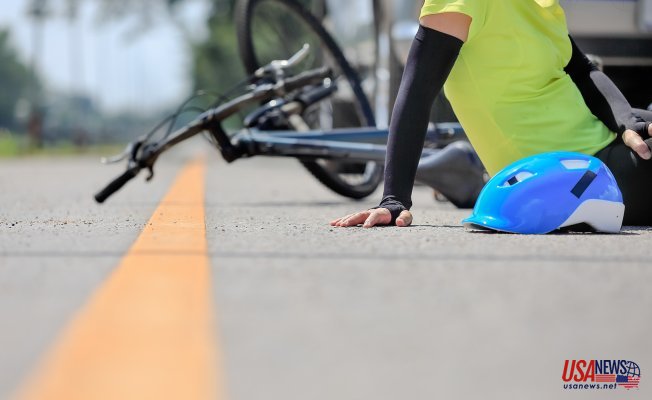 Along with the release of the most recent bike safety statistics in San Francisco, the Department of Public Health revealed the safest and most dangerous times of day to be a cyclist in the city. If you enjoy riding a bike in the Golden City, you’ll want to take a look at this data to avoid the times when auto-versus-bicycle crashes are most likely to happen. And even if you have to travel during those times, you can plan ahead to ensure your trips remain accident free.

Late Afternoon and Early Evening Are the Worst Times to Cycle

Late Evening and Early Morning Are the Safest Times to Cycle

There were only nine reported bicycle versus motor vehicle accidents between 2:00 a.m. and 6:00 a.m. in 2021 and just 26 accidents between 10:00 p.m. and 2:00 a.m. Even though it’s dark outside for most of these hours, there are significantly fewer vehicles and cyclists on the roads during these times. The odds of bicycle crashes go way down when the streets are less crowded. The few accidents that did occur during these hours were probably related to the darkness or inattentiveness of drivers not expecting cyclists to be on the road.

It’s unknown why more cyclists are involved in accidents during the last three days of the work week, but it’s probably due to the fact that more people choose to ride their bikes later in the week than they do on Mondays and Tuesdays. This could be because it’s difficult to get motivated to exercise earlier in the week or because people tend to skip their workouts on Monday and Tuesday and know they have to make up for it the rest of the week.

The data makes it clear that it’s more dangerous to ride a bike in San Francisco during rush hour and when it’s dark outside. Understanding this can help you make choices that will keep you safer even if you decide to hop on a bike during these times.