Several fire hydrants were opened in Big Lake, Minn., in acts of vandalism that released hundreds of thousands of gallons of water and put the city’s firefighting capabilities at risk, officials said.Unexpected drops in water pressure were detected... 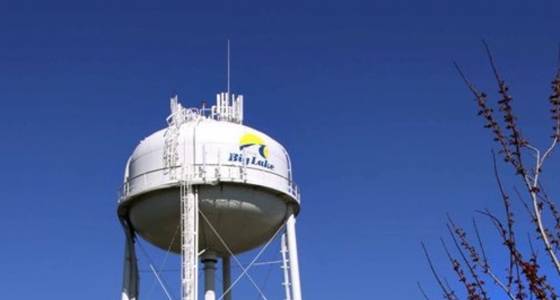 Several fire hydrants were opened in Big Lake, Minn., in acts of vandalism that released hundreds of thousands of gallons of water and put the city’s firefighting capabilities at risk, officials said.

Unexpected drops in water pressure were detected Friday and Saturday in two parts of the city, located just northwest of the Twin Cities.

Police officers first discovered two fire hydrants had been opened before dawn Friday on the east side of the city and another six late Saturday on the south side of town, said Police Chief Joel Scharf.

Public works employees “immediately addressed the issue, which then restored water pressure to normal levels,” a statement from the city read.

“These acts of vandalism cost taxpayers money in wasted resources and time it takes to fix them,” the statement continued.

Scharf said that “whoever undertook this ... vandalism, expended over 600,000 gallons of city water [and] lowered our water towers to the point it would have seriously impacted our Fire Department’s ability to effectively fight a large fire.”

The chief said the loss of water from the eight hydrants cost the city roughly $5,000. The vandalism also damaged the hydrants, he said.

“There’s a special tool to take off the [hydrant] cap,” Scharf said. “Typically, only Fire Department and Public Works personnel have those. But if someone is determined enough, they can open it with something else.”

Scharf pointed out that tampering with a public utility is a felony. He warned those responsible that “I can assure you, when apprehended, you will be prosecuted to the fullest extent of the law.”