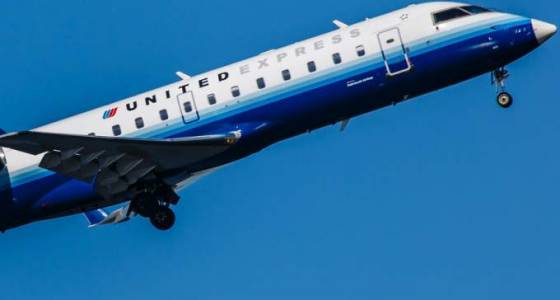 “Business and leisure travelers now have conveniently timed flights to San Francisco and multiple opportunities to connect passengers to other cities throughout the Western U.S. and beyond,” Anthony Toth, United’s managing director of sales, said Monday in a statement.

Passengers will fly on a 50-seat Bombardier CRJ-200 jet. The flights will be operated by Skywest Airlines as United Express.

A Thursday to Sunday flight from Sonoma County to Denver in June was going for $484 round-trip Monday on United’s website.

Officials say the 40-minute flights, besides offering connections to far-flung destinations, are a way to avoid the hassle and expense of driving to San Francisco and parking at the airport there.

United will be the fourth major carrier offering service out of Sonoma County.

You can reach Staff Writer Derek Moore at 521-5336 or derek.moore@pressdemocrat.com. On Twitter @deadlinederek.