Two Queens cousins reneged on promises to help pay expenses in two real-estate deals, a developer claims in a $4.5 million Manhattan Supreme Court suit.Angela Wong and Kim Wa Wong, who could not be reached for comment, are ­being sued by Dan Shavolian of... 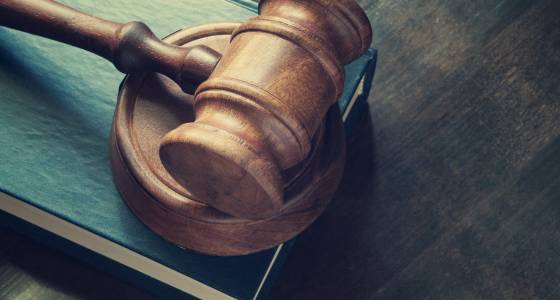 Angela Wong and Kim Wa Wong, who could not be reached for comment, are ­being sued by Dan Shavolian of Foremost Real Estate.

Angela Wong was sued last year after she allegedly promised a Chinese entertainment company she could produce the Backstreet Boys for a Chinese concert tour that never materialized.