Trump plans to boost spending on the military 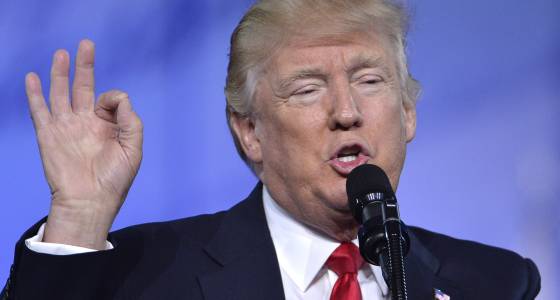 President Trump plans to spend more on the military — and to leave spending on Social Security and Medicare, the two biggest entitlement programs, unchanged.

Trump is expected to reveal details Tuesday night in a televised speech to a joint session of Congress on Capitol Hill, the first of its kind since he was sworn in last month.

“It would be premature for us to comment or anyone to report on the specifics of this internal discussion before its publication,” White House budget office spokesman John Czwartacki told The Wall Street Journal.

But the treasury secretary confirmed Social Security and Medicare will remain unchanged.

“We are not touching those now. So don’t expect to see that as part of this budget,” Steven Mnuchin told “Fox News Sunday.”