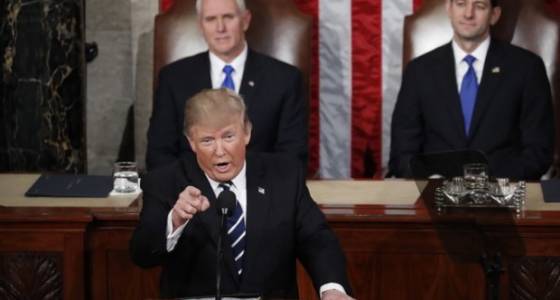 'I realized I was in a life-or-death struggle,' Curtis Reeves says of theater shooting (Tampa Bay Times)