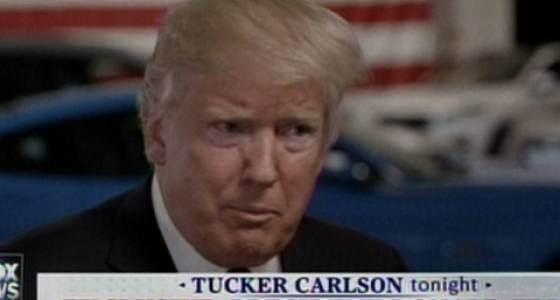 Conservative website only media on Tillerson plane to Asia (Reuters)

U.S. to deploy missile-capable drones across border from North Korea (The Guardian)